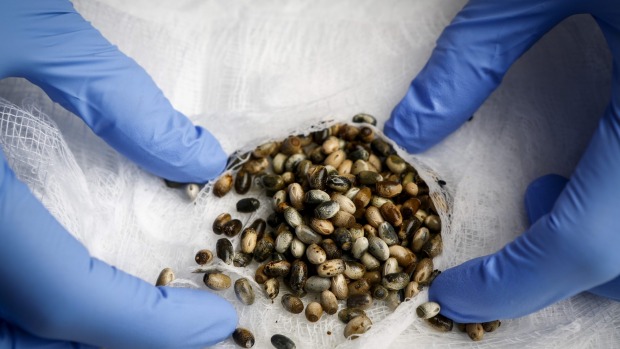 In the News: Predatory cockroach from dinosaur era found trapped in amber 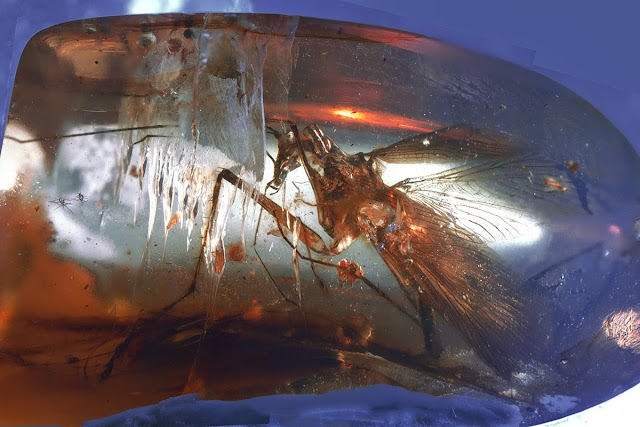 This exotic, praying-mantis-like cockroach that lived at the same time as dinosaurs was caught in amber about 100 million years ago. It is part of a new family of extinct predatory cockroaches that hunted at night.

Peter Vršanský from the Geological Institute in Bratislava, Slovakia, and Günter Bechly from the State Museum of Natural History in Stuttgart, Germany, who examined the insect, say its long neck, which allows the head to rotate freely, and unusually long legs, suggest that it actively pursued prey. The fossilised insect, called Manipulator modificaputis, was discovered at a mine in Noije Bum, Myanmar.

Phyllium from the American Agriculturist

While doing some research on phasmids as forest defoliators I discovered these reports from the American Agriculturist on infestations of Diapheromera femorata in 1887. 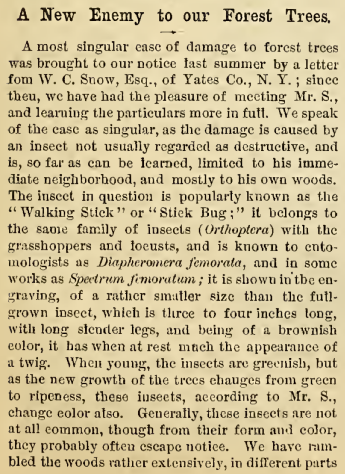 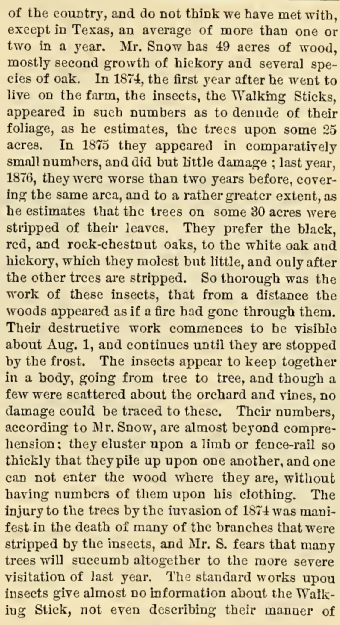 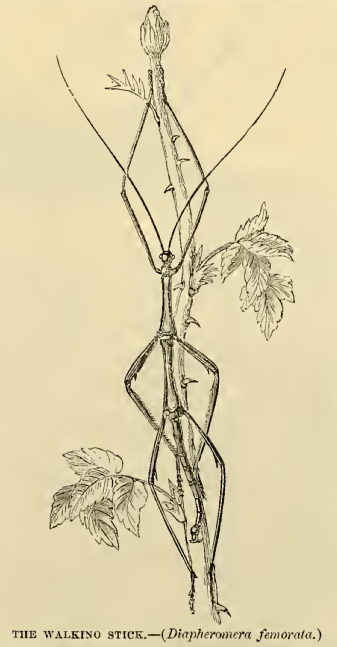 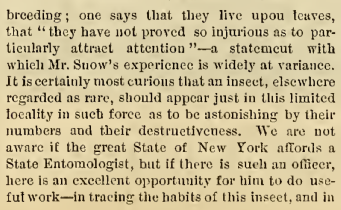 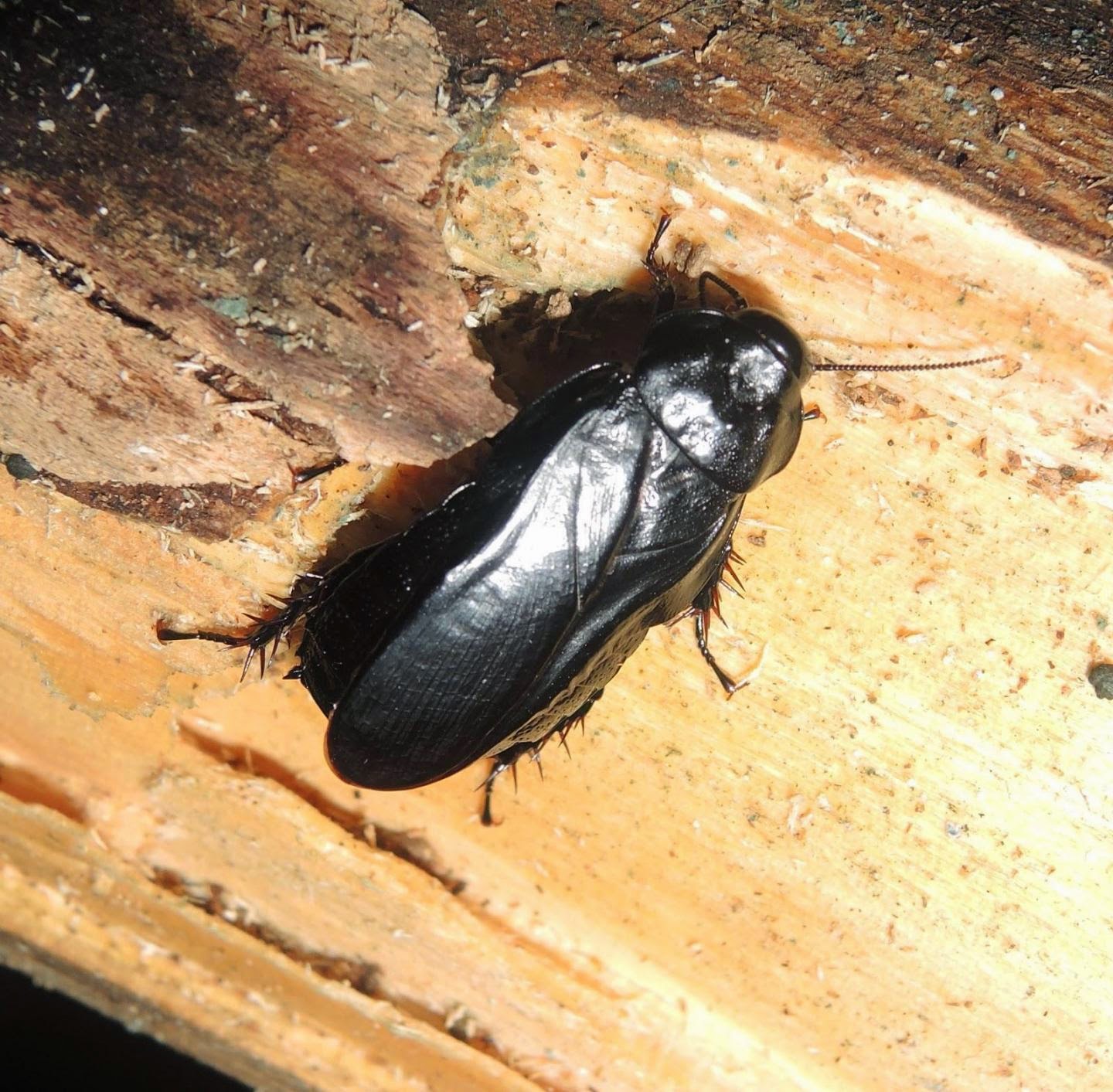 
Cockroaches are most often though of as infecting human homes but a new species and a new subspecies discovered in China prefer to live a hermit life, drilling logs far away from crowds and houses.

It's more common than we think. Out of around 4,600 species of cockroaches worldwide, only 30 are the cockroaches associated with human habitats that gives the bad fame of these creatures. The representatives of the genus Panesthia, to which the new species and subspecies belong, for example are distinctive for drilling logs and xylophagy (feeding on wood), rather than living in houses and eating rubbish.

The new species, P. guizhouensis, was firstly collected from a rotten wood log near a large pool where it was living undisturbed, far away from cities in Guizhou Province. A colony of more than 60 nymphs and 52 adults, emerged from the log when the wood was split, quickly fleeing away.

Read more
Posted by Ed at 17:00
Labels: cockroach, inverts in the news

In the News: First steps for Hector the robot stick insect 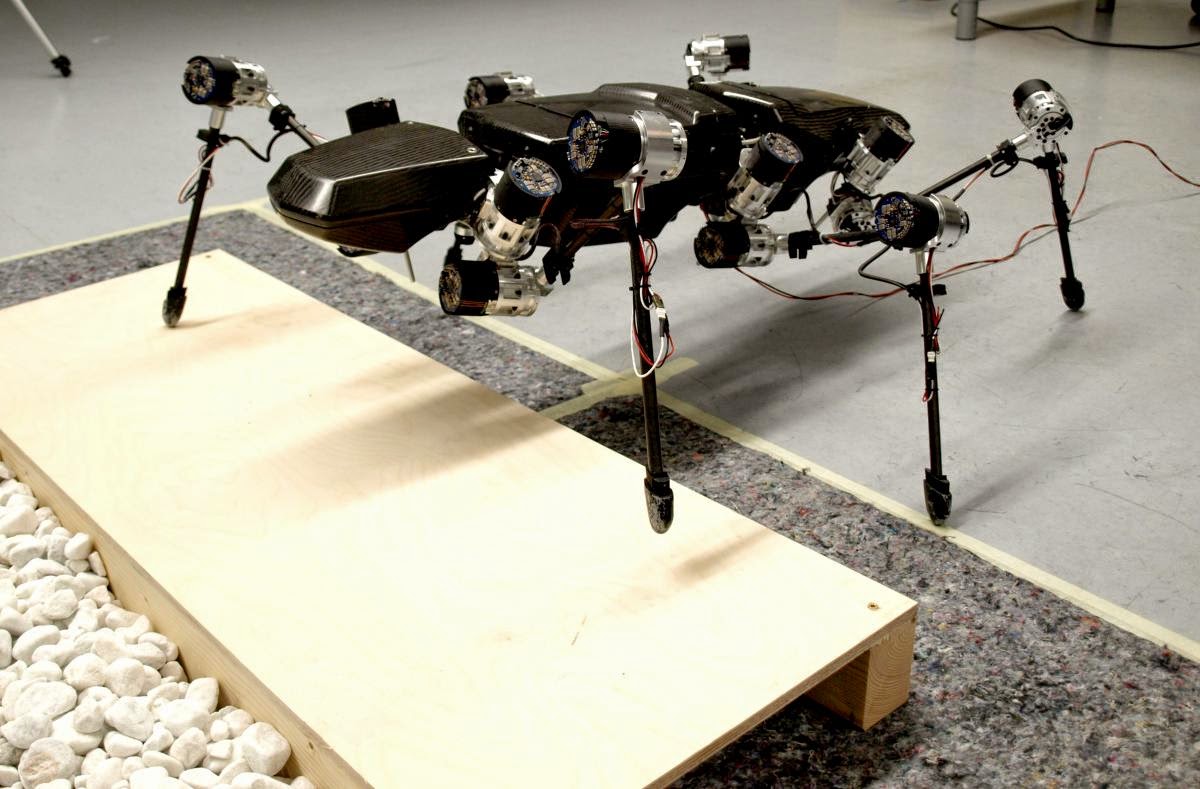 From phys.org: First steps for Hector the robot stick insect

A research team at Bielefeld University has succeeded in teaching the only robot of its kind in the world how to walk. Its first steps have been recorded in a video. The robot is called Hector, and its construction is modelled on a stick insect. Inspired by the insect, Hector has passive elastic joints and an ultralight exoskeleton. What makes it unique is that it is also equipped with a great number of sensors and it functions according to a biologically inspired decentralized reactive control concept: the Walknet. By 2017, the walking robot will be equipped with additional abilities in a major project at the Center of Excellence Cognitive Interaction Technology (CITEC).


The walking robot has been built by the Biomechatronics research group. In the future, Hector should serve as a platform for biologists and roboticists to test hypotheses about animal locomotion. One major aspect will be the fusion of large amounts of data from sensors so that the robot can walk more autonomously than before. A further key issue will be the optimal coordination of movements by a robot with elastic drives.

In the News: World’s Second-Longest Insect Discovered in Vietnam 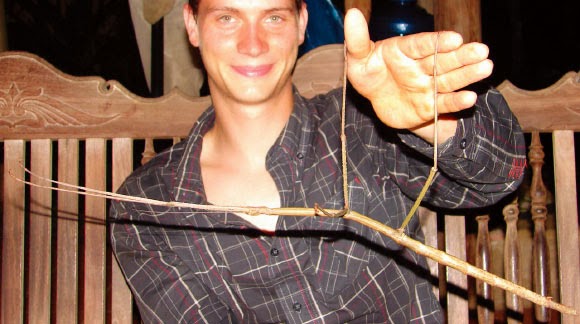 
In the jungles of Vietnam, biologists Dr Joachim Bresseel and Dr Jerome Constant from Royal Belgian Institute of Natural Sciences have discovered two new species and one new subspecies of Phasmatodea, an order of insects whose members are known as stick insects.


The current record-holder is another stick-insect called Phobaeticus chani. It is found on the Indonesian island of Borneo and measures a huge 36 cm in length.